Compare and contrast back-end and front-end web development and understand how they are used. This guide contains clear explanations to help you gain a better understanding of each technology. 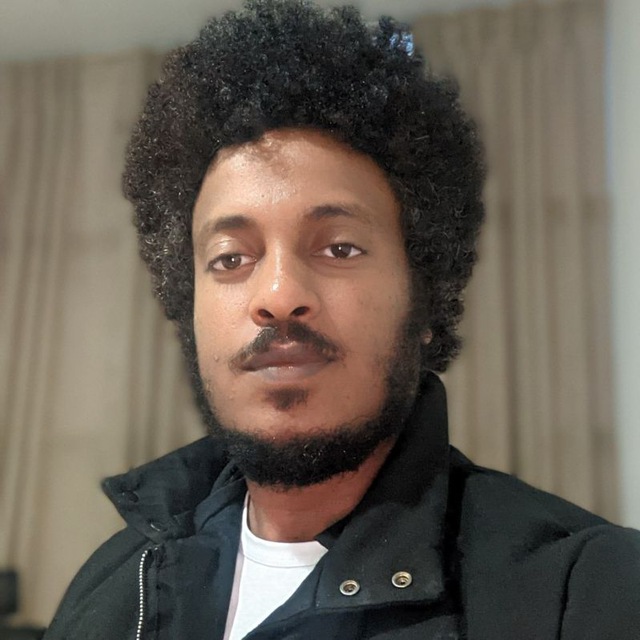 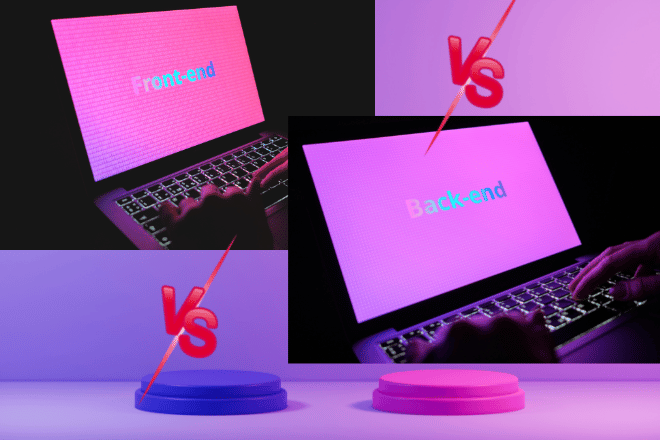 A Tale of Two Sides: Exploring the Differences between Backend and Frontend Development

Have you ever been curious about what makes a website tick? You’re not alone. For many people, websites are mysterious beasts they can see but don’t quite understand. If you’ve ever been curious to learn more, let me fill you in on a little secret—it’s all thanks to backend and frontend development. But what is the difference between them? Let’s take a dive into the world of coding and find out!

Backend development and frontend development are two distinct areas of web development. Each one plays an essential role in the creation of a website, but they differ greatly in terms of what is involved, as well as their purpose. Understanding the differences between backend and frontend can help you gain insights into how these technologies are used to build websites.

What is Backend and Frontend Development?

The Roles of a Backend and Frontend Developer.

If you think about it, the internet is kind of like an iceberg—there’s an entire hidden side beneath the surface that we rarely get to see. The part that most people do see is called the frontend; if we take this analogy further, then the backend would be everything below the surface. Backend development is essentially responsible for taking care of all of those hidden parts of a website, such as databases and servers. It's also responsible for translating user requests from the front end into data that can be used by servers and then sending it back in response—a process known as communication with an API (Application Programming Interface). Put simply, it’s like a middleman between your browser or phone and the actual server where all your data is stored.

A backend developer often focuses on a site’s logic, databases and user authentication. They usually use server-side languages such as Ruby, PHP or Python to program the back end of a website and create features for it.

At its core, frontend web development deals with making sure that users have access to all of your website's content in an easy-to-use format. This includes everything from layout design (the way things look) to interactivity (the way things work). In other words, it ensures that users can move through your site without any issues or hiccups while also making sure they have access to all relevant information in a visually pleasing way. To accomplish this task, front-end developers utilize HTML, CSS, and JavaScript programming languages to create user interfaces (UIs) for web applications.

Frontend developers are typically focused on making sure the interface is easy and intuitive to use by using HTML, CSS and JavaScript to design how the page looks and functions. They also focus on performance optimization techniques that increase loading speed, which can be especially useful for mobile users.

Backend developers are primarily responsible for the logic, databases and authentication of a website. They design the architecture of applications to ensure that all parts connect securely and effectively. This involves writing code, creating relational databases and designing APIs. On the other hand, frontend developers work with HTML, CSS and JavaScript to create attractive user interface designs. They also develop effective strategies to boost website performance and make sure all visual elements load quickly. Both roles require technical skills, but backend developers tend to focus more on programming than frontend developers do.

The Benefits and Challenges of Working in Either Environment.

Working as either a back-end or front-end developer offers both benefits and challenges. Backend development is ideal for those who enjoy working on complex problems and are detail-oriented. On the other hand, frontend developers need to be creative, allowing them to create website designs that make efficient use of space and find the best visuals to capture user attention. Of course, both roles require expertise in computer coding and understanding of the application development process. Ultimately, choosing between backend and frontend development depends on your skillset, career goals, and personal preferences.

Understanding the Interdependence Between Both Areas of Web Development.

All in all, backend and frontend development might seem like two completely different disciplines, but they both work together to make up your website or application as we know it today. By understanding these two concepts better, you can gain insight into how web apps are designed so that you can make more informed decisions when selecting a web developer for your own project! So next time you open up your browser window or launch an app on your phone—take a moment and thank both backend and fronted developers for their hard work! They make our lives just a little bit easier every day!

Despite what many people don't know, learning programming languages isn't the only way to become a back-end development expert, full-stack, or front-end engineer, and it's not the only way of creating a website, mobile application, or web application. Yes, this has been the only available path for years, but it's no longer the case! Today, there are tools, so-called no-code tools that allow developers to create mobile and web applications without having to write any code. If you're looking for an easy way to create a mobile application for your business without having to learn how to code, these no-code tools may be just what you need. 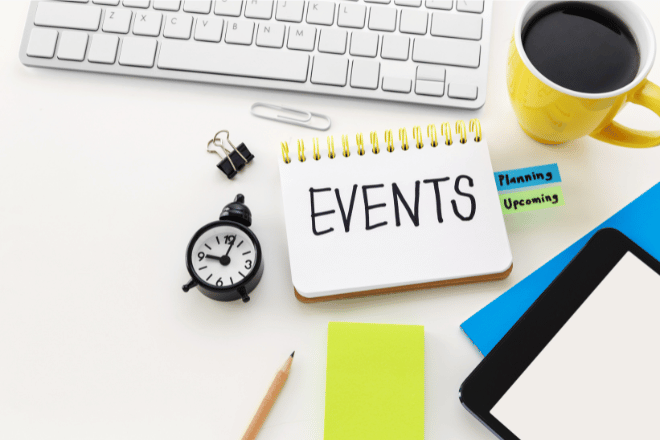 Everything You Need to Know About Building an Event App 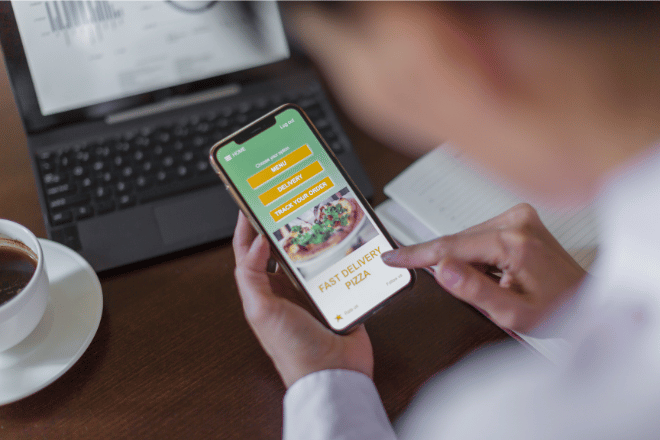 DoorDash Clone: How to Develop a Restaurant App Like DoorDash