two-time winner of the El Maktanyshi Prize of the Foundation of the First President of the Republic of Kazakhstan for training winners of international physics olympiads.

In 2019 and 2020, two of the five members of the Kazakhstan team in physics, representing Kazakhstan at the International Olympiad, were students of Shadykul D.K. In 2021, two of his students, R. Kaldybaev and D. Shatokhin, also took part in the Asian Physics Olympiad and became winners. 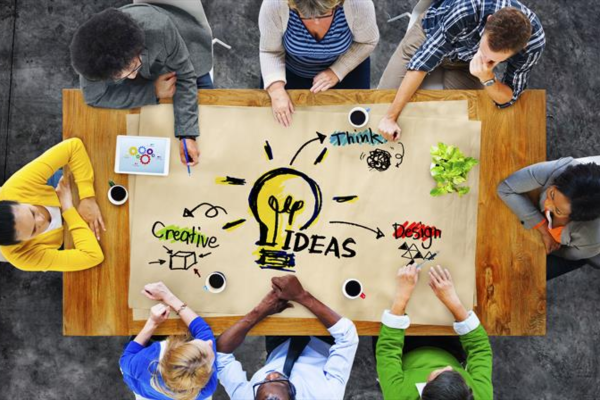 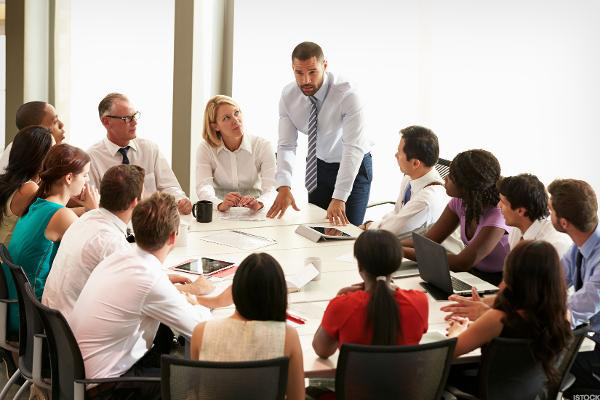